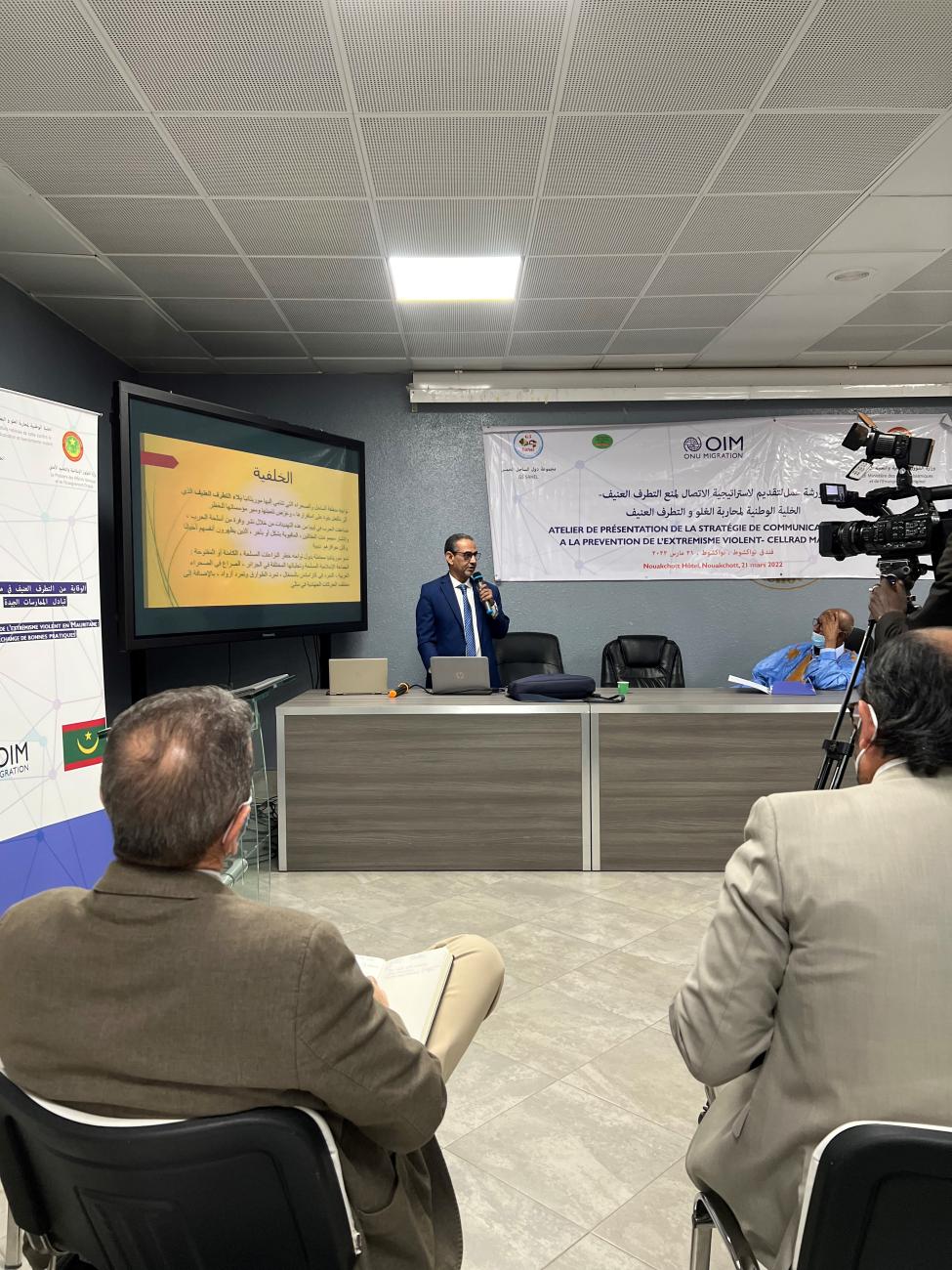 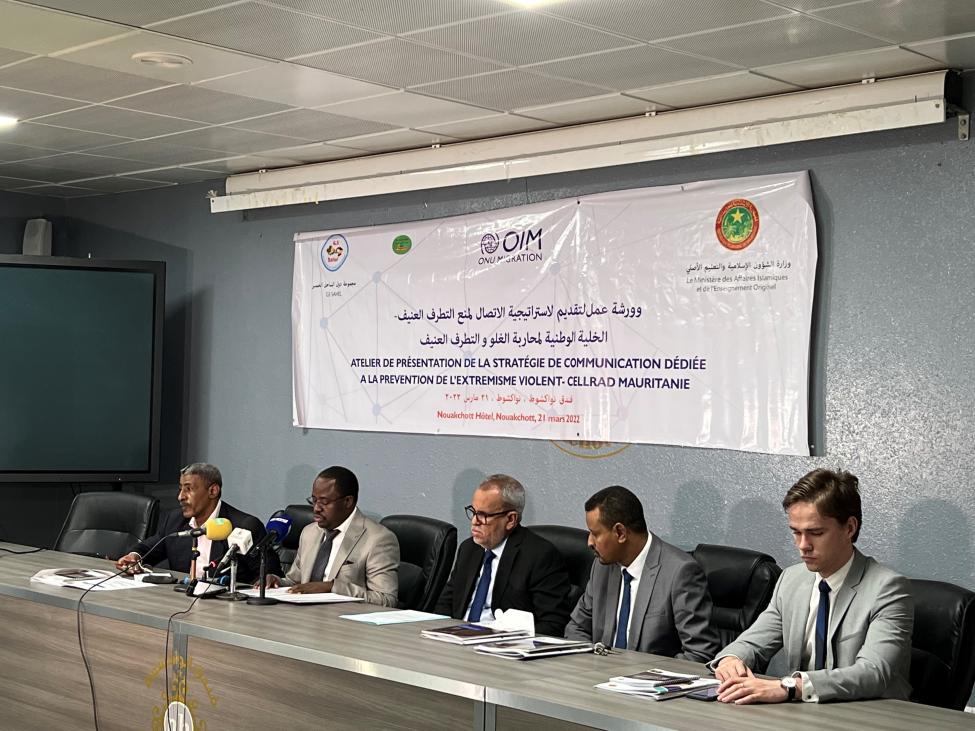 Nouakchott- Further to the recommendations of the high-level meeting of the G5 Sahel Ministers of the Interior held in Niamey in May 2015, the Permanent Secretariat of the G5 Sahel established a Regional Cell for the Prevention of Radicalization and Violent Extremism (in French, CELLRAD). In Mauritania, its implementation at the national level is under the supervision of the Ministry of Islamic Affairs and Traditional Education.

Its various objectives include: promote community resilience against the radicalizing discourse; build institutional capacities to prevent violent radicalization; improve social cohesion through inclusion and integration, particularly of youth and women; promote the creation of a reliable network for the prevention of violent extremism; and finally, conduct analyses of the vulnerability of communities and contribute to an early warning system at the national and regional levels.

Developed and approved in 2021 thanks to the support of the International Organization for Migration (IOM), through its Development Fund (IDF), this communication strategy will guide CELLRAD Mauritania over the next few years, particularly in its efforts to deconstruct radicalizing discourse by promoting societal and civic values, promote dialogue and living together, engage religious leaders and support them to combat radicalization and violent extremism, and finally promote the participation of women and civil society in the prevention and fight against radicalization and violent extremism. “IOM has been working for several years to support its Member States to better prevent violent extremism. With our effective field operations, our expertise in social cohesion, professional integration, and protection of the most vulnerable, we are happy and proud to join the CELLRAD in its efforts to better prevent radicalization in Mauritania,” said Dr. Boubacar Seybou, IOM representative in Mauritania.

The workshops concluded with a direct and open exchange with representatives of the diplomatic corps who welcomed the CELLRAD's efforts while suggesting potential pathways for investment in support of the CELLRAD and G5 Sahel objectives.