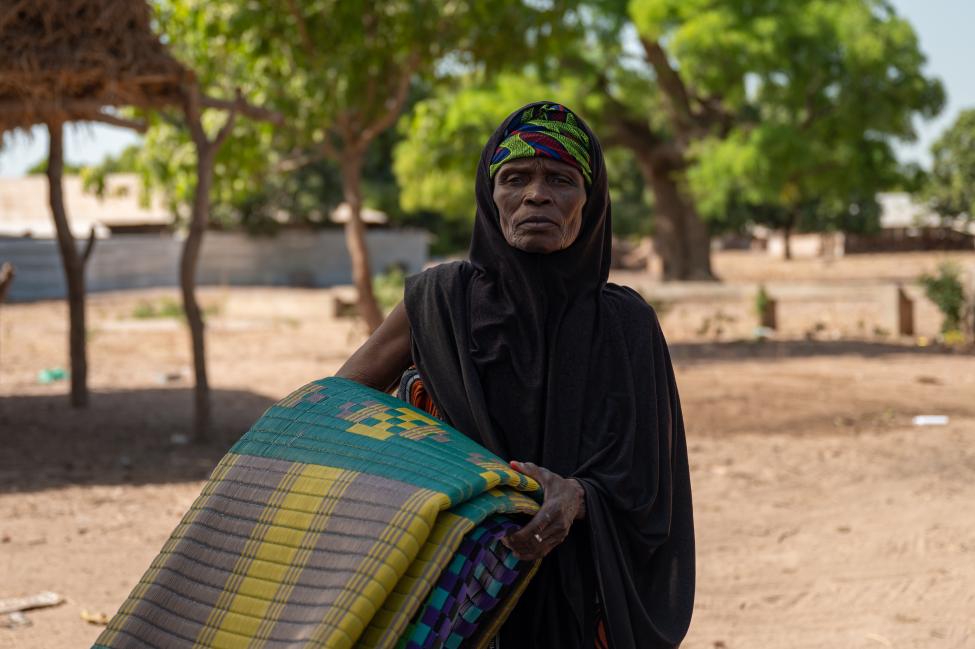 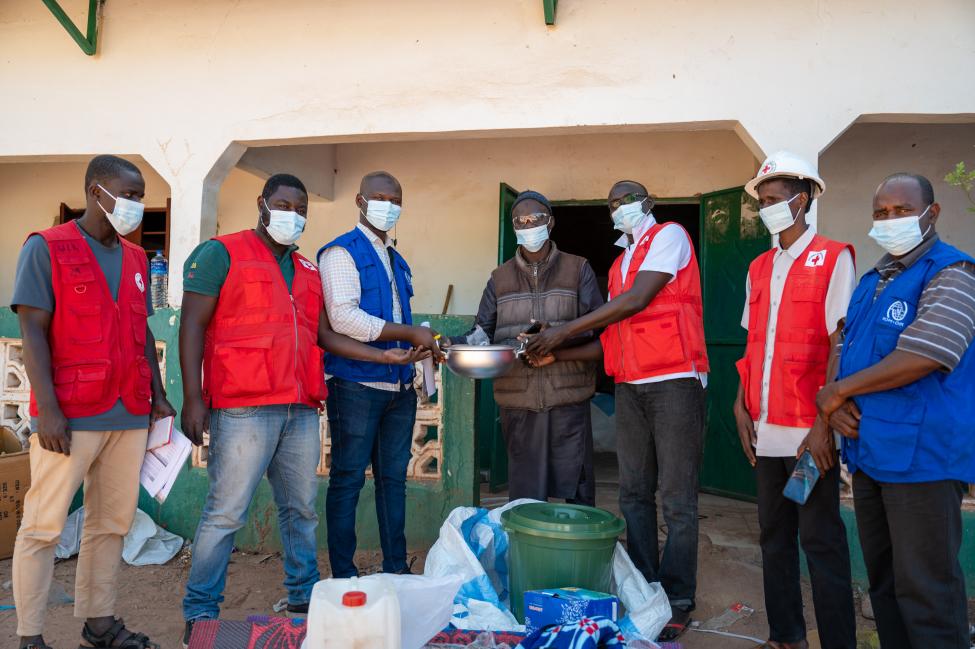 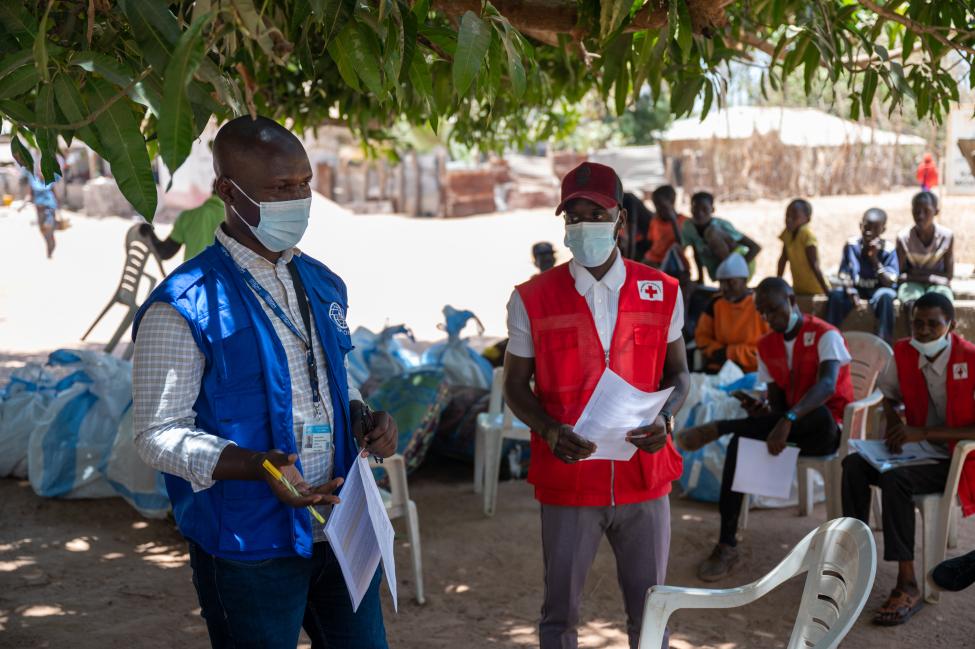 Renewed conflict in Senegal’s Casamance Region has led to the internal and cross-border displacement of thousands. ©IOM 2022/Robert Kovacs

Banjul – On 10 May, the International Organization for Migration (IOM) and The Gambia Red Cross Society (GRCS) completed the distribution of critical non-food items to over 1,700 people affected by armed conflict in Senegal’s Casamance Region. In January, clashes broke out along the Gambian-Senegalese border in territories occupied by the separatist Movement of Democratic Forces of Casamance (MFDC), as part of a conflict that dates back four decades.

The clashes have so far led to the displacement of over 3,800 Senegalese, the internal displacement of over 6,200 Gambians, and an additional 8,500 affected in host communities.* IOM and GRCS provided essential supplies to 160 households in the most affected districts of Bintang Karanai, Bondali and Kansala in the West Coast Region’s Foni area, which have extremely porous borders with Senegal. The supplies include blankets, buckets, cups, jerry cans, kettles, mats, mosquito nets and soap, aimed at ensuring safe and dignified living conditions at shelters where displaced people are temporarily residing.

As a result of the continued instability, IOM is further leveraging its capacities in mental health and psychosocial support (MHPSS) by providing psychological first aid (PFA) to those in need. IOM is deploying a mobile psychosocial team to strengthen community-based psychosocial support and ensure more detailed assessments and referrals. The team, composed of a psychologist, social workers, health trainer and community engagement specialist, will promote local practices aimed at building resilience and recovery. “As a humanitarian organization, The Gambia Red Cross Society is partnering with IOM to address the non-food item needs of people affected in Foni due to the crisis in Casamance, in order to promote dignity, sanitation and hygiene among displaced people,” said Abdoulie Fye, GRCS’ Director of Programmes and Operations.

IOM’s response to the emergency is informed by a multi-sectoral assessment, jointly conducted from 1-6 April by an inter-agency task force comprised of government, non-government, humanitarian organizations and United Nations agencies, led by the National Disaster Management Agency (NDMA). “IOM is working closely with partners to put in place an effective response to the crisis and address the most urgent needs of affected communities,” remarked Sisay Kidane, Coordinator for IOM’s Foni crisis response. “Through providing non-food items, we seek to contribute to a better quality of life for displaced people during this difficult period, while we continue to place importance on quality and accessible mental healthcare.” *Data as of 29 April from The Gambia’s National Disaster Management Agency